Get fresh music recommendations delivered to your inbox every Friday.

by Lords of Salem 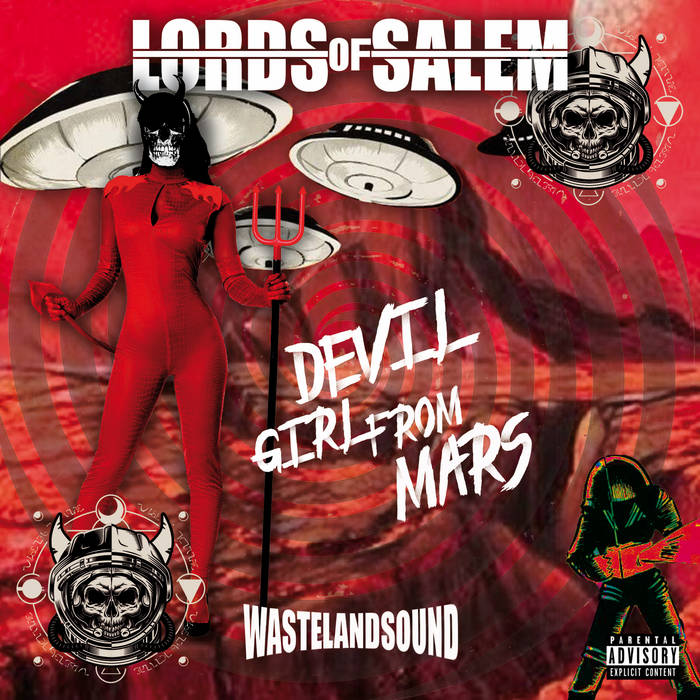 she`s a dark mistress from outta space
with the speed of light, came down to earth
the best huntress, sent to save the race
ruthless, badass, here for the chase

she`s a gene stealer from outta space
coming down to with an UFO
with deafening noise, fire and smoke

alien vamp take me with you
and i`ll be the first pioneer to save your race
sex in a flying saucer, sex in space

as sexual slave my drams come true
my only delight, i`m focused on you
sex in a vessel, wargames of love
into fourth dimension and far beyond

From the expanses of the dark wasteland after the world went down in the blazing light, the Lords of Salem came to the scene. After the reestablishment of the city of Salem, they have, on their flag, written to hunt down all heretics and to bring them to their righteous punishment.

With fire and rock & roll on their savage hunt through the deserts ... four of the
LORDS OF SALEM ... more

Bandcamp Daily  your guide to the world of Bandcamp